(Or when the sea said to be brave …)
This year, the C.N. Altea (Alicante) has decided to take charge of this crossing, which runs along its beautiful bay and the beach of El Albir, which ends in Sierra Helada. 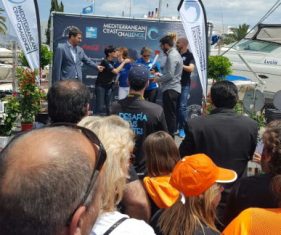 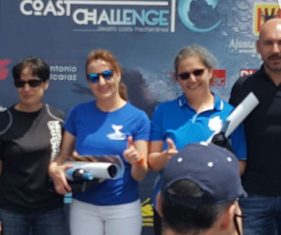 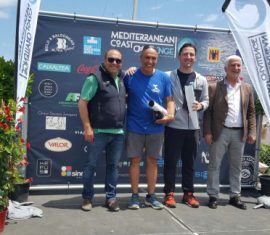 
And it has done to try to offset the abundant organizational failures that led to last cruise, May 2015, will raise numerous criticisms from the participants.
Actually, the Bay of Altea, for who does not know, is a privileged natural setting for swimming although the sea, always transparent and crystalline, sometimes plays tricks.
The Mediterranean, as it is known, is a treacherous sea because within a range of relatively short time is able to move from the “doldrums” to look like a meadow full of “whitecaps” in the form of foaming waves and rough. 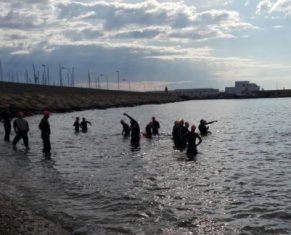 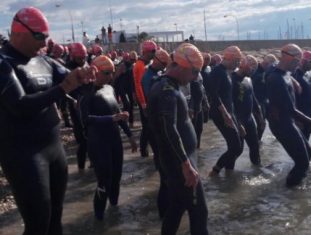 
At 8,30 they have left the 50 members of the Crossing PRO (10,000m.) That would give twice around a buoyed by large red buoys circuit.
And at 9.30 we left the 180 swimmers Mediterranean Cruise (5,500m.) Swimming parallel to the beach of El Albir, for about 1,800 meters, with destination to Punta Bombarda Sierra Frost.
The first 500 meters have passed with the usual pushing, slapping and beating all crossing, but quickly, each placed in its “street and at your own pace” bound to the first red buoy.
Until the second red buoy the thing has gone more or less well though, despite the relative proximity of the shore, and we perceived that the sea was rising at times …
But when touched turn the second buoy and move towards the third -located in the same Punta Bombarda-, that has given the face-and how!
Suddenly the sea has become a seesaw slide.
But not a bit …. to the beast! 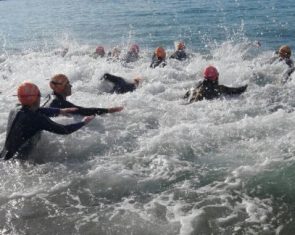 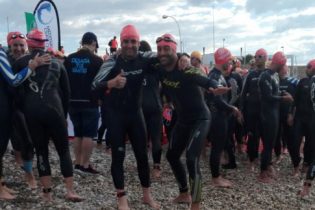 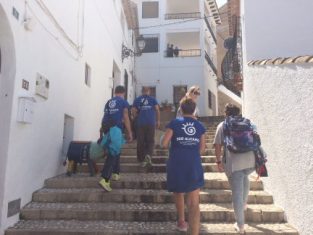 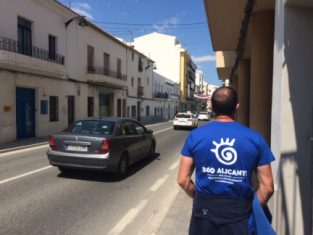 
In short, it was a nice try, pretty well organized to be the first edition, and where we have found that the sea sometimes you have to have him shows that certain respect, but not fear …
Next year, we will return. Promised!
Previous article
Long Term Rentals in Gran Alacant
Next article
For Sale Apartment in Santa Pola with Sea View
Tags:

Most Recen Property For Sale in Elche

Do you plan to INVEST?